The Spring 2019 Expo was held on May 6 in Halton Arena in the Barnhardt Student Activity Center. More than 520 students participated. There were 54 completed projects that were showcased, 41 of which were completed with industry supporters. In addition, 33 posters were displayed for projects that will be completed in December 2019, 23 of them with industry supporters. Of the completed projects that were presented at the Fall Expo, 18 were picked as finalists for Best Project. These projects were determined from a combination of graded submissions throughout both semesters of the project, as well as recommendations from faculty mentors, grading instructors, and industry supporters. The 18 Best Project finalists were notified on the day of the Expo. During the showcase, these projects were scored by 10 independent judges to determine the best project. The top three projects were recognized at the Expo. In addition to the Best Project Finalists Awards that were given to the completed projects, a People's Choice Award was created for the projects to be completed in December. This award was voted on by the public that attended the Expo.

The top three projects for the spring 2019 Expo: 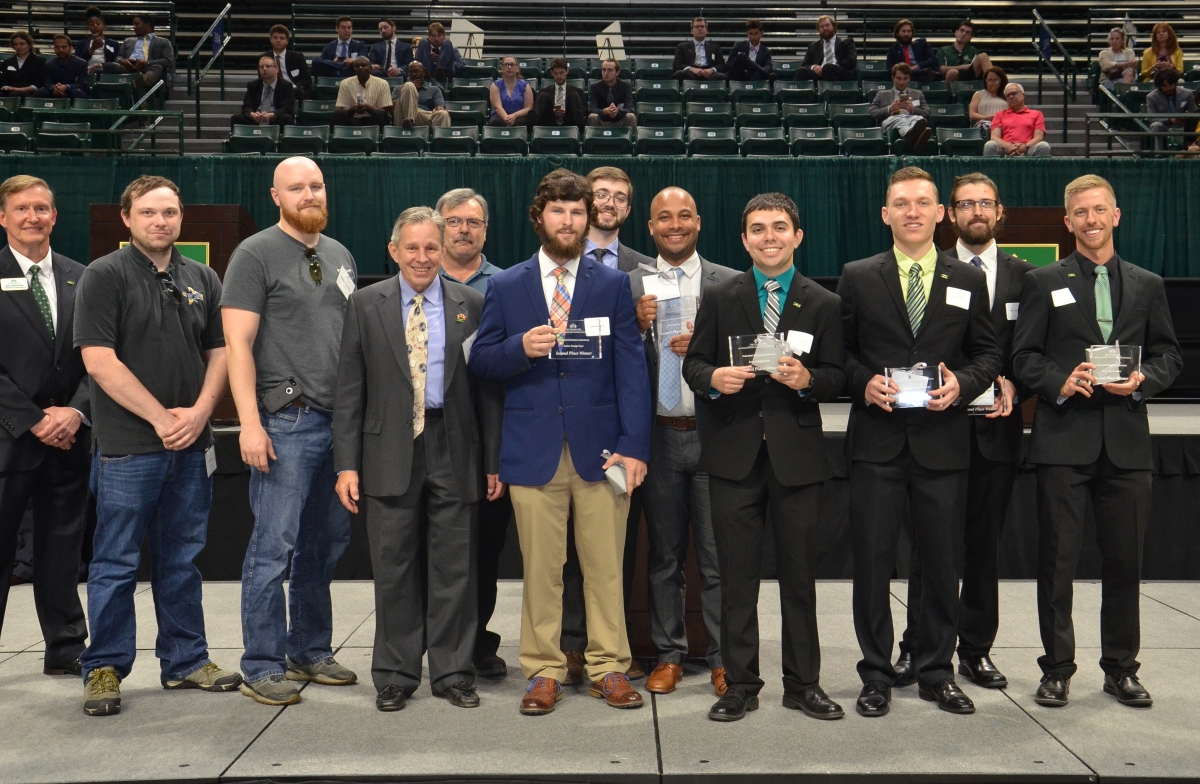 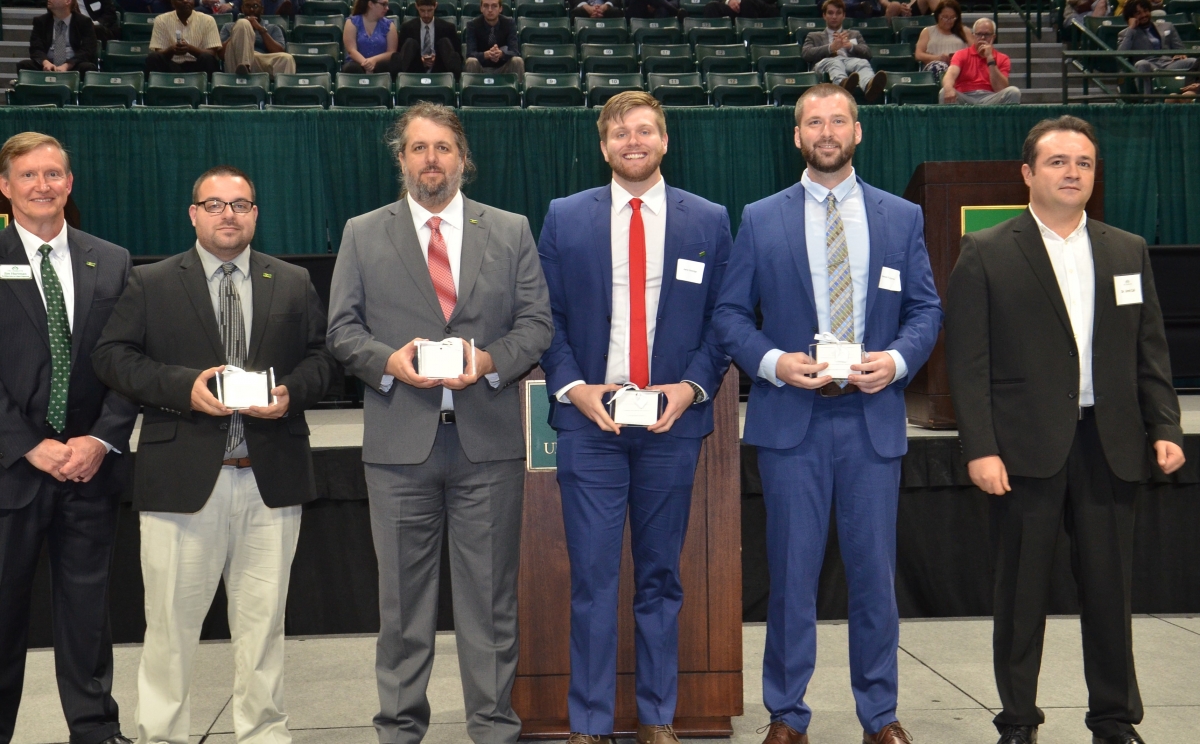 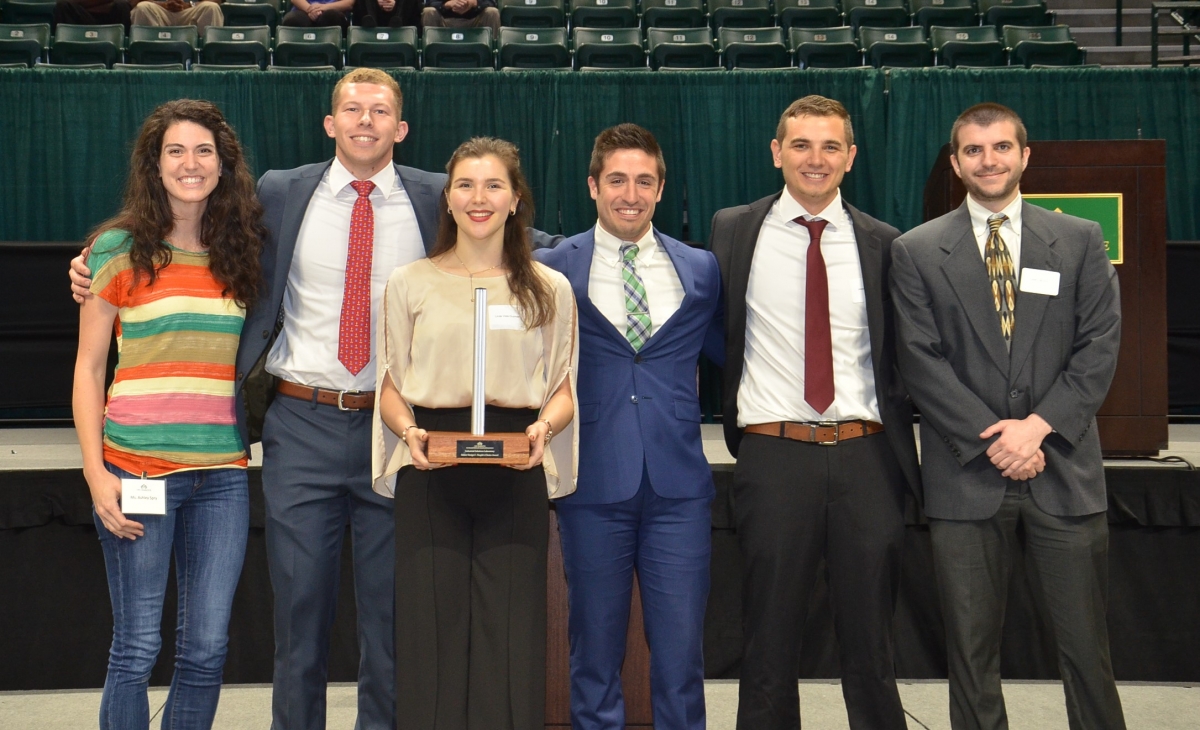